I first heard about the Fire Prayer Healers in South West France when our builder told my husband a story about his nephew.  He’d put his hand in scorching hot potato puree, and his mother had rushed him to the Fire Prayer Healer to stop the burning.  The following day his hand was perfectly normal apparently.    I was fascinated by this story, and I wanted to know more.  I spoke to friends and neighbours, who told me that in emergencies sometimes hospitals in the area would call Fire Prayer Healers, who would come and work directly with the patient or on the phone.  It never occurred to me that I would need their help too. 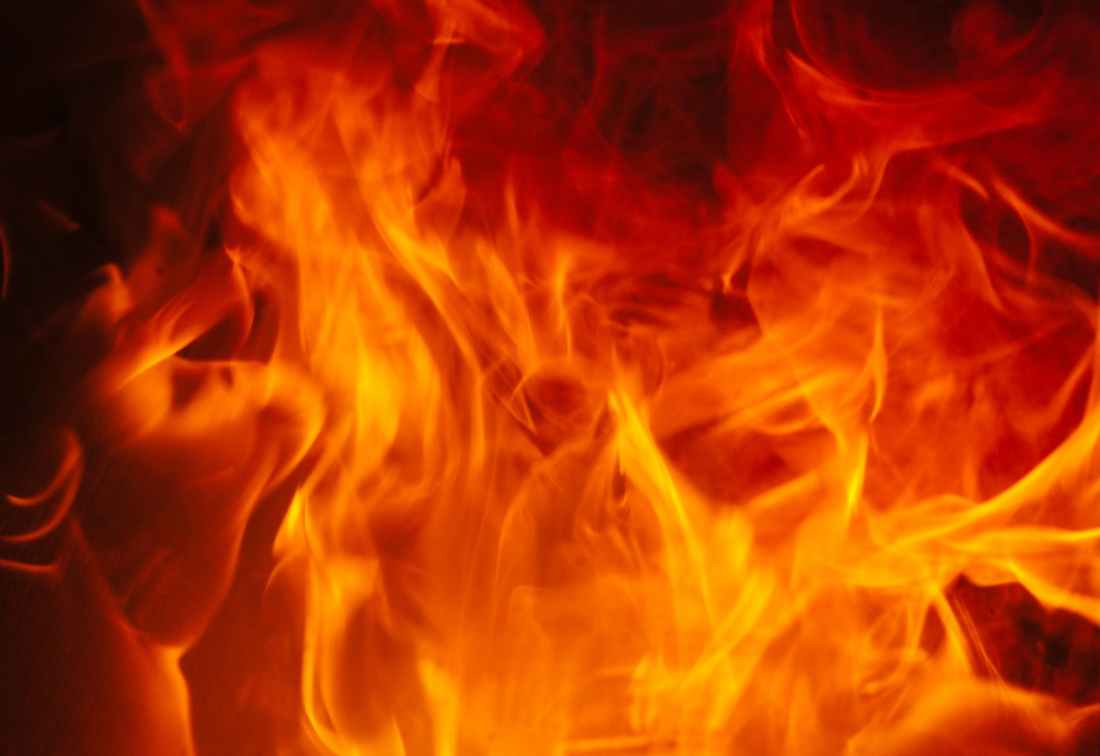 At the beginning of my cancer treatment, I asked the hospital nurse if there was anything I could do to help with my healing – expecting advice on diet or creams for example.  The nurse produced a list of local healers, one of whom lived very close to my house.  All the healers had a list of their specialities – mine was a Magnetiseur (energy healer) and Fire Prayer Healer.  I was so surprised.

After my chemotherapy treatment, I thought radiotherapy would be ‘a walk in the park’.  I hadn’t really thought about what was in store, as I was just so relieved to be out of chemo.  The radiologist told me that I might have some slight burning to the skin, but after three weeks, the burning was severe, with blisters appearing under my arm.  I called the Fire Prayer Healer for an appointment.  I arrived at her very simple cabin, next to a rural road, opposite a heating fuel supplier.  The room had a simple massage bed, a chair, and the walls were covered in crucifixes and angels.  I laid down on the bed, and she gently massaged my solar plexus, and then put her hand on the burnt area on my breast and underarm.  From time to time she would shake her hand to remove the heat.  She whispered a prayer and then made small signs on my skin with her finger.

I went to my radiology appointment the following day and the radiologist remarked that my skin looked much better.  I told her I’d been to see a healer the previous day.  She smiled and said ‘Aah, la magique….’

Navigating my way through cancer, combining conventional medicine with alternative healing. Hoping to help others along their path. View all posts by Emma Quarrington