When I was first diagnosed with breast cancer I remember speaking to a friend of my husband’s who had been treated by a shaman, and successfully cured from cancer.  The process was long and intense, and required focussed dedication from both parties.  His description of his journey fitted my image of shamanic healing – hard work, and essentially stripping back the person to his or her soul level.  I was intrigued, but couldn’t imagine how I could experience this type of healing in my current state whilst going through a pretty gruesome treatment. 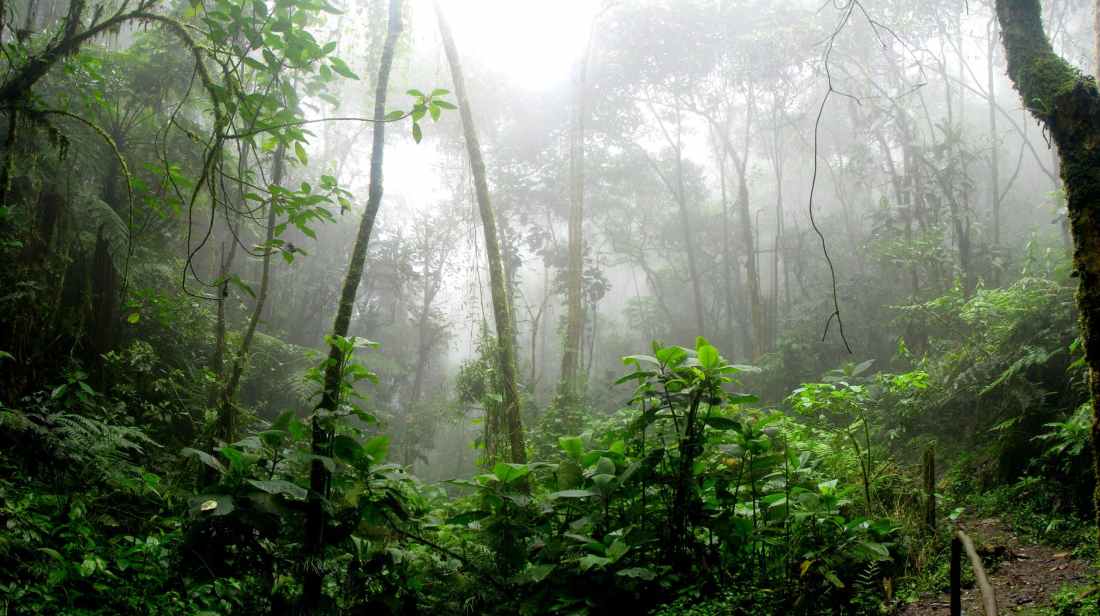 My friend Vicky had mentioned someone called Papa Shaman who lived in South West France.  I’d always imagined shamans living in the South American rainforest, not in the suburban edge of Biarritz.  I looked on the website www.papashaman.fr and saw that he was having a healing ritual in the evening – like a shamanic taster – it seemed too easy, but I was intrigued all the same.

So one evening I dragged my poor husband along with me, and entered into the world of shamanism.  We both arrived in bad moods, having struggled to find the venue, and we were both cynical to say the least.  People were sitting around in a circle on their mats, waiting for Papa Shaman to arrive.  I remember feeling quite irritated, as it all seemed so flaky, and I was conscious that my husband would probably hate it.  Papa Shaman arrived – a gentle and earnest person, who explained that we were in this healing experience together, so not to judge people – could he read my mind!  But something remarkable happened, as people began to speak about why they were there, I began to soften and feel empathy rather than irritation.

The ceremony itself involved everyone lying down on their mats in a circle, whilst Papa Shaman moved into a trance-like state with the use of a large drum.  He then instinctively moved around the group, whispering incantations, and laying hands near the areas of the body which needed to be healed, and around the head.  It was an incredible experience, and the hour and a half we lay in the dark, felt more like ten minutes.   When he mumbled prayers, or their equivalent, it really did sound like something you would hear in the jungle or a rainforest.  I would sporadically feel a cool breeze on my face, or on parts of my body, and he instinctively knew where I had had the operation, without me saying anything.

When it was all over, he told each of us what he had seen through a series of visions, and also gave us advice on what we should do.  Plus at the end of our mats we received a stone which he said was precious and we should keep with us at all times.  The lady next to me actually started crying, because she could feel my pain, which really touched me and made me realise how cynical I had been.  Apparently Papa Shaman had also spent a considerable amount of time lifting out a concrete block from my husband’s chest – that didn’t surprise me – he has a tendency to hold onto his emotions.

So we both left feeling lighter and better – it’s difficult to explain why or how, but something profound did happen, and I felt Papa Shaman was always completely genuine, and the effort he put into the group’s healing that evening was really exceptional.  It felt like the right thing to do.