Going into a chemotherapy ward is terrifying.  I was very anxious about having chemo and psychologically I wasn’t prepared for it at all.  I’d seen women before, that haunted look, the grey skin, the separateness.  Despite having a lumpectomy, I still looked well, albeit stressed.  I was about to undergo a treatment which would bring me into world of the ‘unwell’ – the people on the periphery of life. 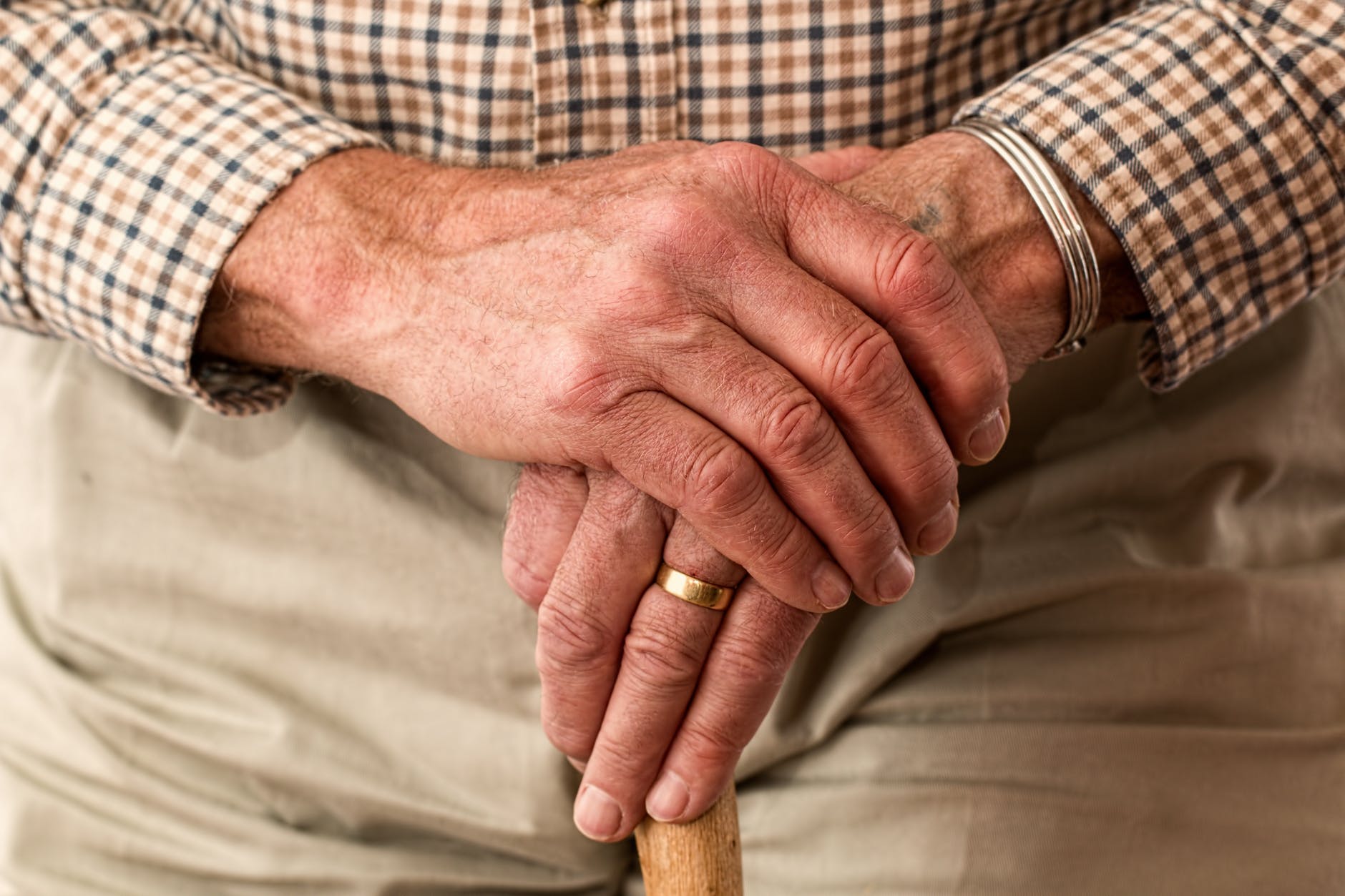 The moment I stepped into the ward, I was horrified and became hysterical. I didn’t want that stuff in my body, but more than that, I didn’t want to be like ‘them’ – the other people in the cancer ward of the hospital. People were being wheeled in and out on trollies, some were sitting in large chairs, perhaps sharing a room with one other. It smelled of death and sickness. All the rooms were open, so as you walked down the corridor, you could see everyone in their varying states of decay. No one was laughing, no one was having fun, everyone looked terrible. I remember the moans of a man, with a large bloated stomach, obviously in huge amounts of pain. This wasn’t me, this wasn’t supposed to happen.

Then something happened. The psychiatrist had been in to see me, who had been baffled by my reaction and I eventually calmed down and allowed myself to be connected up to the chemo. I read a book and talked to my husband to try and forget what was happening. Suddenly a lady was wheeled in next to me – she could have been thirty, she could have been eighty, I had no idea. All I knew was that she was incredibly fragile. She looked like a little bird who could hardly open her eyes. The two strapping young ambulance men wheeled her in, and placed her on the bed with such care it was really touching. In the process of transferring her to the bed her slipper fell off her foot, one of the men gently caught it, and place it back onto her foot with such tenderness. The physical contrast between the muscular healthy young men and the fragile weak lady was really striking. The lady still had her eyes closed, as if she had either simply given up on life, or was too weak to open them.

I watched, suddenly feeling guilty about my earlier outburst and my relatively fit and healthy state. I watched as she lay motionless on the bed next to me, as if on the cusp between life and death, I wasn’t sure. The nurses clearly knew her well and had probably cared for her for some time. Perhaps they had known her when she was more than just a lifeless figure to strangers’ eyes. One nurse came in to give her some sort of injection and link her up to more machines. Before leaving she stroked her hair back gently from her forehead and kissed her. That simple act was so pure and giving, it humbled me.

Going through this treatment is horrendous, but it gives you in a glimpse into another world, which we can all be part of one day. Some will come back to full health, some of us aren’t so lucky.